Illegal constructions of buildings in Karachi are on the rise during the lockdown despite the halt and suspension by the Supreme Court of Pakistan and Sindh provincial government.

Jang News reported that these illegal constructions in different areas of the metropolitan city are being carried out with support from the officers and employees of the Sindh Building Control Authority (SBCA) against the orders of the court.

Federal B Area is the hotbed of such illegal constructions where small builders are working 24 hours in areas such as Gulberg, Dastageer & Azizabad to complete the project as soon as possible.

Supreme Court made the SBCA and police of the local area responsible for any illegal construction but according to media reports, the construction of Ground + 4 Floors on small plots have been made possible with support from local area police and SBCA officials.

The increase in illegal constructions was observed after the appointment of new DG in Sindh Building Control Authority (SBCA), media reports claim that such construction during lockdown are greater than the previous whole year. This raises questions on the effectiveness of SBCA and its activities.

Additional Director General of SBCA issued a notice directing police stations to register cases under section 19. SBCA also revealed that they started taking action including the demolition of illegal constructions in the city. 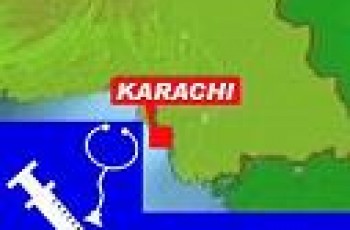 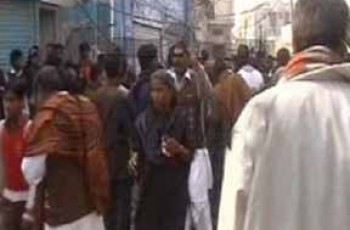 Khanpur: At least 10 died and several injured in blast …