IG Punjab will be held answerable for all the disputes and issues related to Thana culture, inhumane behavior, fake encounters, forged cases, corruption, weak investigations and much more, according to the advertisement published in ‘The News’,.

“The relationship between police and the people has created an atmosphere of mistrust” regarding issues and many more burning questions will also be discussed in tonight’s one hour long show .

Nadia Siddique Malik is the Senir Producer and Naveed Nasim the producer of the weekly show, the repeat telecast of the show will be aired on 2:05am and 10:05am, Monday on Geo News. 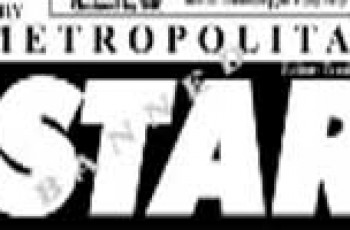