Bollywood legend actor Amitabh Bachchan has said that he will come to Pakistan if invited. He was talking to media after carrying Olympic torch on 26th July in London. When Amitabh was asked if he is invited to Pakistan for any event, he replied that he will surely visit Pakistan. Amitabh also said that his mother got her early education in Lahore and his grandparents also lived in Karachi.

Amitabh Bachchan was specially invited to carry London Olympic torch. Amitabh Bachchan, the Shahenshah of Indian cinema said that it was great honour to carry the torch. 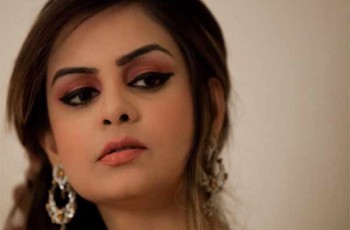 Saadia Afzaal is famous Pakistani reporter and journalist who got … 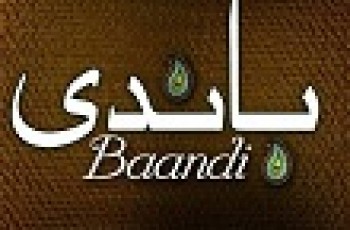 A new drama Baandi will start from ARY Digital from …