Dubai: International Cricket Council (ICC) releases the schedule of the upcoming T-20 World cup in Sri Lanka. The teams are divided into four groups the World cup will start from 18th September, 2012 till 7th October, 2012) The Cup matches will go on for about 17 days.

Quarter Final Stages will begin from September 27th which will end on 02nd October, 2012. After that the tournament will enter into the semi final stages which will start from 04th October to 05th October and after that the final will be played on 7th October. 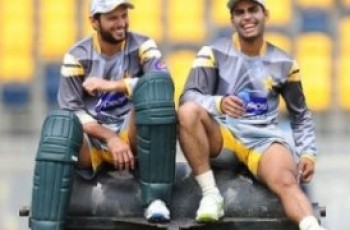 Karachi: The first Twenty20 of the two T20 match series … 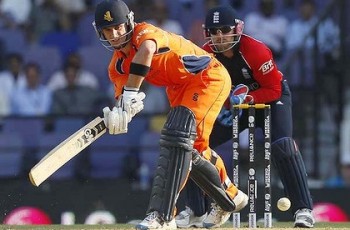 England won his first match against Netherlands by six wickets. …