Pakistan women cricket team will play its first match of the ICC Women’s World Cup against Australia at Barabati Stadium in Cuttack. This is the second match of the World Cup. The first match was played between hosts India and West Indies which women in blue won by 105 runs.

Pakistan Women and Australia Women match will be umpired by K Cross of New Zealand and RSA Palliyaguruge of Sri Lanka. DT Jukes of England will be match referee. Three other matches will also be played today between England Women and Sri Lanka Women at Mumbai (BS), New Zealand Women will face South Africa Women at Cuttack. 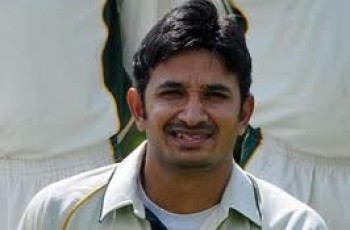 Fast bowler Aizaz Cheema is out from West Indies tour …

Pakistan cricket team is really on down fall & its …