In an unexpected move Institute of Business Administration (IBA) has announced that IBA will remain close on 4th April, 2012 (Wednesday). The holiday is announced on account of the 33rd death anniversary of Zulfiqar Ali Bhutto. The public holiday was announced by Government of Sindh.

Usually IBA is not closed on the holiday announced by Sindh Government but this time around IBA has decided to announce holiday.

Registrar of IBA Capt. (Retd) Ahmed Zaheer, PN in his notification has stated the following:

In compliance of the Government of Sindh notification Wednesday, April 4, 2012 will be observed as a closed holiday on account of the 33rd Death Anniversary of the former Prime Minister Late Shaheed Zulfiqar Ali Bhutto. 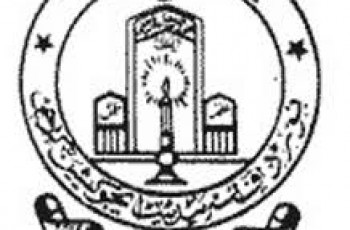 Karachi: The Chairman of the Board of Intermediate Education Karachi …

Karachi: Board of intermediate education Karachi announced that Mark sheets …