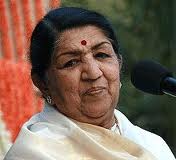 Lahore: Indian Subcontinent singing legend Lata Mangeshkar in an interview said that she had plan many times to visit Pakistan but due to the current security situation in Pakistan she is not able to make a final decision.

She also said during the life of Singing Queen Madam Noor Jahan she already took the visa of Pakistan but due to her sudden death she could not come.

She also said that Pakistan and India relationship are steadily going towards the positive path and if this procedure of dialogue goes on after that in the coming few year she would tour Pakistan and she would also like to go on the grave of Singing Queen Madam Noor Jahan. 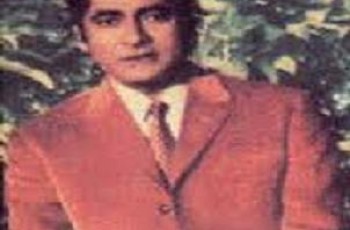 Karachi: One of the most eminent film actor of his …