Imagine growing your own vegetables and fruit in your small backyard or even in your apartment. Hydroponics is a method of growing plants using mineral nutrient solutions, in water, without soil. Terrestrial plants may also be grown with their roots in the mineral nutrient solution only or in gravel, mineral wool, expanded clay pebbles or coconut husk.

Hydro Farms is the brainchild of two young students Ibrahim Petiwala & Yousaf Motiwala from IBA in Karachi who conceived the idea and set up the company Hydro Farms to commercialize this innovative farming idea and tap into the market segment in Pakistan that is shifting to organic produce. The advantages of this business idea are not just limited to the organic production of fruits and vegetables, but has tremendous potential to be widely applied in the agricultural sector to give stable and high yields, compared to traditional agriculture where crops area easily destroyed by floods or droughts.

Replication of this idea, i.e. maximizing the crop yield per meter without fertile land, on a large scale could essentially prove to be an alternative to the concept of requiring large and fertile chunks of land to grow crops, providing farmers who often work the land, but very rarely own the land an opportunity to wholly own their produce. This also has the potential of cutting transport and storage costs (and the produce lost in both) by giving growers the option to produce closer to markets.

Moreover, the hydroponics technology helps save up to 80% of water when compared to traditional agriculture. For a rural economy like Pakistan, large-scale implementation of the idea can greatly contribute towards improving agricultural yield and economic contribution. 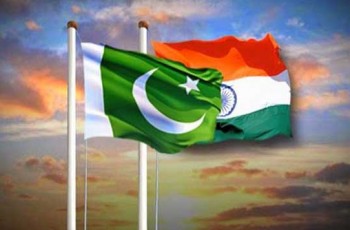 The tensions between Pakistan and India are at its peak … 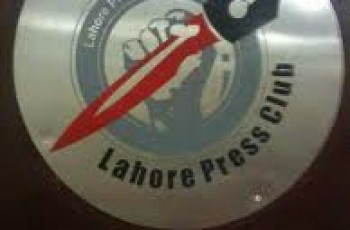