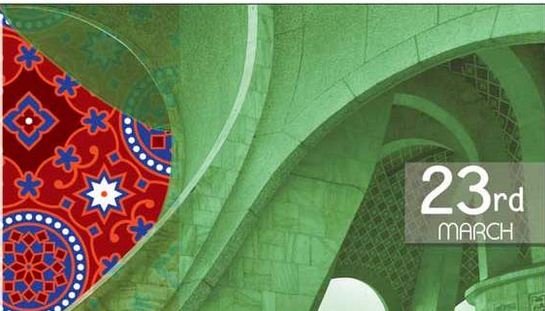 Hyderabad Family Festival has been arranged at the Shaheed Rani Bagh, Hyderabad. The Festival has been arranged to celebrate the auspicious occasion of 23rd March, 2015. The event has been organized by the District government, Hyderabad. This event will have all the ingredients to entertain the families. It will have fun rides for kids, face painting, puppet shows, food stalls, arts and handicrafts stalls, mehndi stalls, fireworks and national songs.

Rani Bagh was previously known as Das Garden, which was a botanical garden, zoological and Recreation Park located in Hyderabad City, Sindh Pakistan. This garden was created as a botanical garden in 1861 by the then Agro-horticultural Society and later animals were also included in this garden. The garden was spread over an area of 53 acres of land, which was divided into four parts. 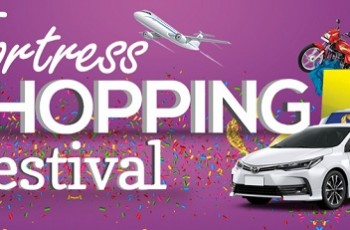 When the cold comes don’t compromise your shopaholic habit to … 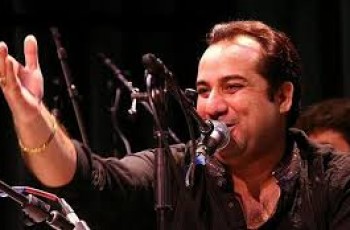 Ustad Rahat Fateh Ali Khan is a name that needs …