Huawei recently announced their new brand ambassador. Yes folks, you guessed it right, Humaima Malik will be the new brand ambassador for the smart phones of Huawei, which didn’t come as a surprise keeping in view the recent success of Humaima Malik in the Bollywood industry. Stars are immediately sought after by renowned brands to represent their ad campaign, making use of the movie and TV star’s popularity.

Huawei’s strategy to recruit Humaima Malik in their recent ad campaign will most probably enforce the brand’s image in the already established mobile market of Pakistan. The competition to grasp the first position and become the leading mobile company of Pakistan demands an impressive advertisement strategy.

News is that the commercials are in their final stages of shooting and that soon Humaima will be seen across the silver screens promoting Huawei’s smart phones. Humaima will be replacing Mahira Khan. She has already represented the Samsung Galaxy series. She has also been part of various other advertisement campaigns. Humaima’s new glory will keep her in the limelight for some time. While she enjoys her rise to fame in the Bollywood industry, Huawei will try to strengthen its position in the market. 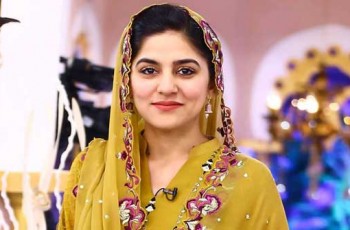 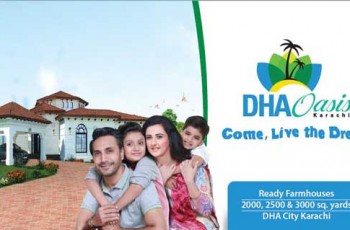 DHA Oasis Farmhouse Scheme is one of the new and …