Speaking about the publishing house’ second title under Markings KHUDI, CEO Markings Kiran Aman has said; “This book is an exquisite homage to the pioneers and icons who have enriched generations of hearts and homes. ‘Hum Nay Suna Hum Nay Dekha’ retraces the cinematic and broadcast stories and songs that have shaped and carried us through our youth.” 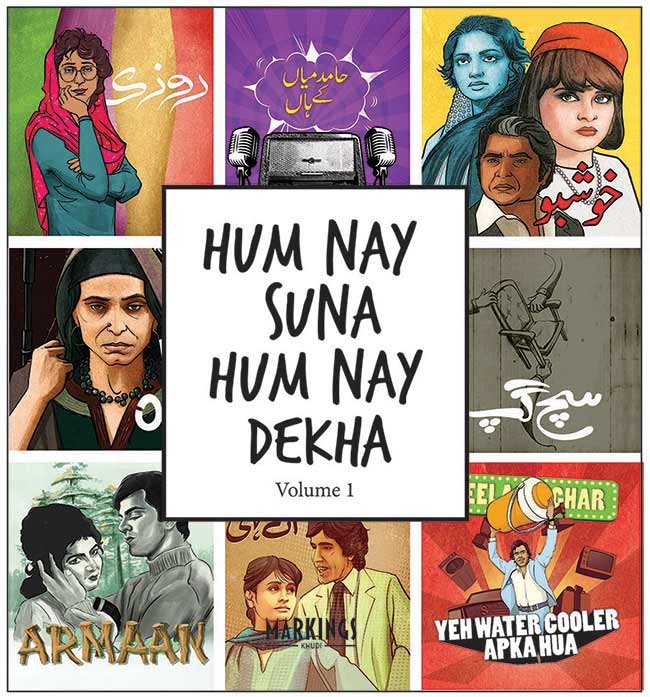 The book encapsulates the golden era with illustrations that take you on a trip down the memory lane by featuring some of the iconic moments such as “Azadi-e-Pakistan 1947 kishab pay Mustafa Humdanika radio Pakistan par Pehla Barahirast Paigham”, prime time plays such as “Waaris”, “ZairZabarPaish”, “Tanhaiyaan”, “AanganTerha”, “Half Plate”, “Khuda Ki Basti”, “Alif Noon”, “Uncle Urfi”, “SonaChandi”, “Rosy”, “DhoopKinarey” and blockbuster films such as “Armaan”, “Sarfarosh”, “DilMeraDharkan Teri”, “Saiqa”, “Aag”, “Pakeeza” and “Aaina” along with their super hit songs.

‘Hum Nay Suna Hum Nay Dekha’ will continue to pay ode to many pioneers and icons in its upcoming volumes.

The book is available at Liberty Books, Book Mart and online at kitabain.com for PKR500 from 9thAugust 2017 and onwards. 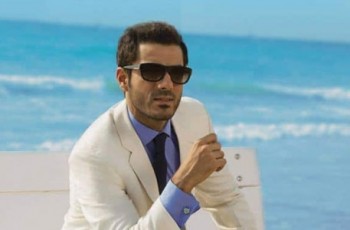 He is not only a successful model but also a … 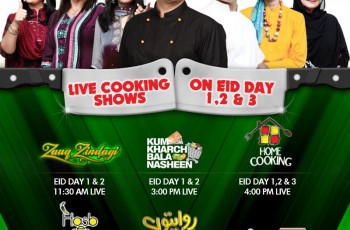