If you want to become guest in Inaam Ghar, the show hosted by Aamir Liaquat, then you have to follow a simple process.  Get registrations at the show by following a simple texting procedure: IG<space> NAME< space> CITY <space> CNIC and sending SMS to 436.

Inam Ghar transmissions began from 18th of January 2014 at one of the highly watched channel, Geo TV. The program is hosted by the charismatic figure of the channel, Dr. Aamir Liaquat. The television show is a direction and production work of the host. After immense success of the program, Aman Ramadan, the host came up with the show that aims to entertaining and informing the audience. Guests at the show are given away several gift items on playing games and answering simple questions.

The show would also celebrate birthdays of kids at the show and present birthday presents to them. Winning gifts and other valuable items had never been so easy. With free registration, more and more people can participate. The show is aired twice a week on Thursday and Saturday at 7: 30 pm.

Geo Television Network takes the pride of presenting Aman Ramadan, the Ramadan show each year. Its success can be measured with the claim of the television channel to get coverage by as many as 150 international TV channels and newspapers across the globe. Moreover, Amir Liaquat enjoys being among the most influential figures of the world.

Inaam Ghar is a show, based on the similar pattern, which of the Aman Ramadan show. 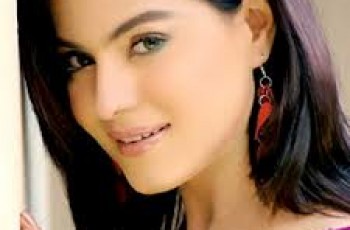 Karachi: One of the most notorious Pakistan film actresses Veena … 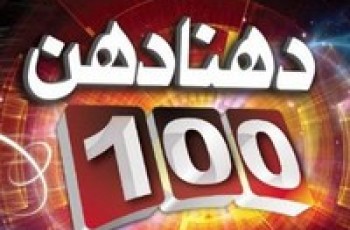