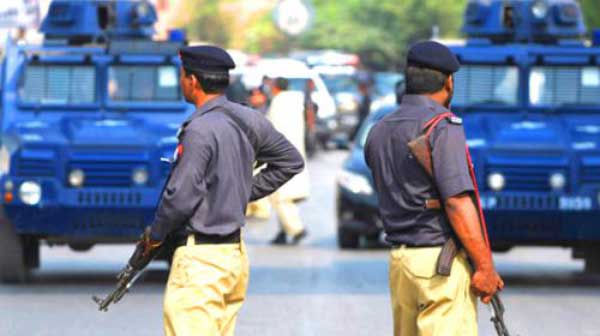 The Karachi Police has launched an online complaint system that will allow the citizens of Karachi to launch a complaint against any police official! Well that’s a change. The Karachi Police is willing to receive complaints and be notified of any misconduct by any police official in order to instill the public’s faith in their law enforcement agencies. Well if the police takes up this process seriously, then the police department will soon be able to pinpoint the irresponsible police officials within the system.

The online complaint system is pretty simple. The complainant has to go to their official website and then fill out the form that will require their name, email address, NIC number and mobile number. Home address and office address are optional. Then they can fill out the name of the police official and his or designation, the name of the police station, area and the complaint in detail.

Also read: How To Submit Online FIR (Police) In Karachi?

The online complaint form will allow the complainant to register their complaint against:

Previously, the police department launched an online FIR registration system that would save the hassle of going to the police station and interacting with the irritating police officers. Lets see how the system holds up as it is necessary that the police responds to these online complaints, otherwise it will be useless. 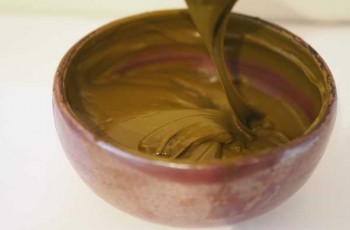 If your hairs are weak and falling then it will … 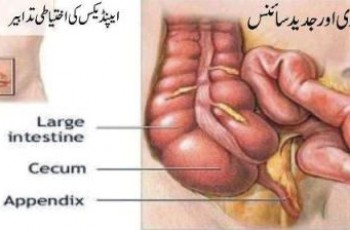