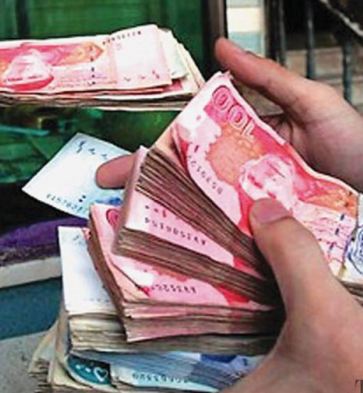 In this modern era of science and technology where financial institutions in developing countries have adopted different methods to provide facilities to their customers, Pakistan is far away in this sector. We can also know the exact growth of banking sector in Pakistan from a report of World Bank which says that only 8.7% of the Pakistani adults have bank accounts. Yes it is true, according to the statistics on financial inclusion issued by the World Bank; only 8.7% adults in Pakistan have their accounts in either banks or other financial institutions in the country.

According to the first edition of Global Findex Database which was released 4 years ago in 2012, the percentage of Pakistani adults who have bank accounts were much better than now, i.e. 10.3%. According to this report, only 2.9% Pakistani adults have debit cards with them, which is much lower than average percentage in South Asian region, i.e. 18%. The Global Findex Database had also stated that only 5.8% adults in Pakistan have mobile banking account, which is also lower than other countries of the region.

Economic experts of Pakistan have said that the connection of general public and financial institutions in Pakistan is very weak, which is the basic reason behind the negative impact on the growth of not only banking sector but also on the economy of the country. 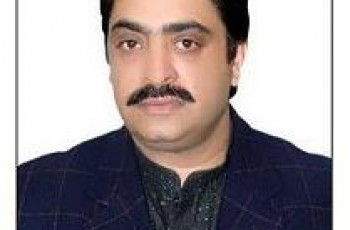 Islamabad: In a meeting here led by Prime Minister Yousaf …