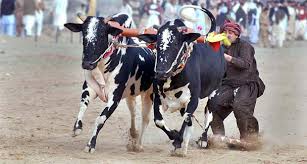 The Punjab capital is hosting the Horse and Cattle show after a period of 11 years. The event is being held at the Fortress Stadium. The event was discontinued in 2004 owing to security reasons. This festival is held at the onset of the spring season and signifies one of the biggest cultural events of the country. It is an opportunity to celebrate, enjoy and participate in a healthy competition. This year, a human flag and motorbike stunts will also be a part of the festival. Various departments and organizations will be participating in the festival to display their talents. 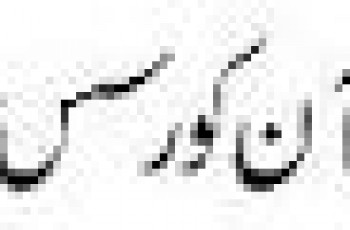 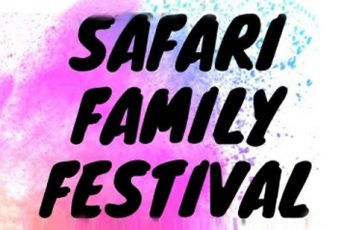 Family Festival is a three day event which is being …