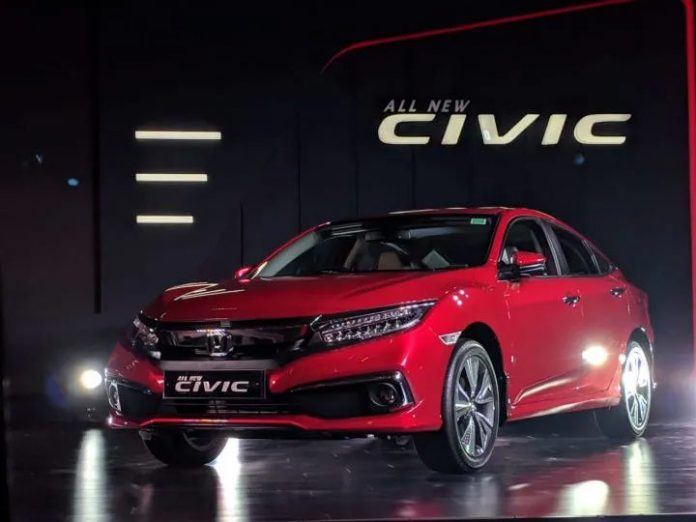 Honda Atlas Cars Pakistan Limited (HACPL) launched the facelift and 2020 model of their one of the most successful cars Civic. This new Honda Civic RS Turbo is the 10th generation of the car which is launched with three grades.

Honda Civic 2020 comes with many interior and exterior changes to target the customers who prefer cars with sporty looks, luxury and better comfortability. These insights will help you make decision to sell your car and purchase the new Civic.

The prices and rates for the three variants of Honda Civic RS Turbo are as follows: 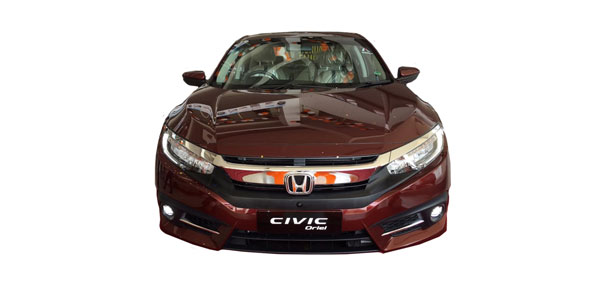 These all automatic variants of the vehicle come with features of class-leading safety systems such as:

There are no major changes in this 1799cc variant except the addition of Cruise Control which was previously only available to the oriel variant.

Honda Civic Oriel as shown in the ‘Better Buckle Up’ will come with many changes such as the new LED headlights and LED Fog Lights.

Other changes in this variant includes the new look of the front and rear bumper along with better design of alloy wheels. 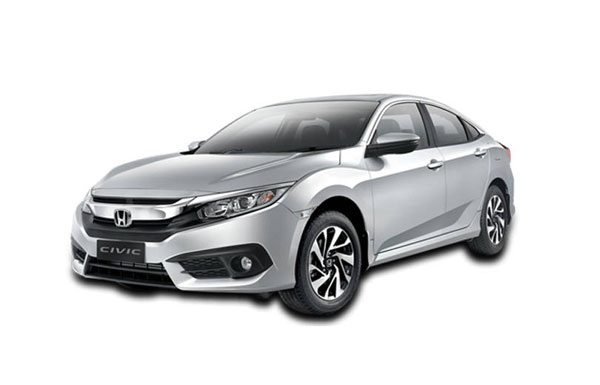 Turbo comes with many interior and exterior changes including a new Engine Control Monitor (ECM). Other changes in the Civic Turbo 1.5 VTEC 1499cc which makes it one of the most efficient cars are as follows:

The change in rates of the older version of the same variant and the new 2019 facelift are as follows:

This change in price comes after Honda increased prices of cars multiple times during last year.

Honda Civic has been one of the most premium cars of Honda Atlas in Pakistan. The used models of Honda 2019, 2018, 2017, 2016 and previous years are still being sold in the market due to high demand.

Lahore: At least six more dengue patients were died at …