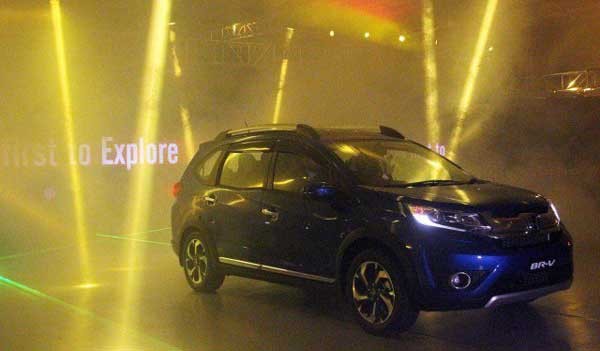 Honda Atlas officially launched its Sports Utility Vehicle (SUV) in Pakistan on Friday at a event held in Lahore. A teaser was released previously in February with the opening of advance booking for the SUV. Now the cars will be available in showrooms all around Pakistan.

In Pakistan the car will be available at a price of Rs. 2.23 Million & Rs. 2.33 million for its different variants i-VTEC & i-VTEC S respectively.

Honda is offering the car at a lower price because it compromised of 45% local manufactured components. What differentiates the Bold Runabout Vehicle (BRV) from other cars is its capacity for seven people, a bigger engine and the ability to provide comfortable ride at a reasonable price.

The car comes with 1.5 Litre engine (1500 CC with automatic transmission or CVT.

Shinki Aoyama, CEO of Honda said that “The decision to introduce Honda BR-V in Pakistan is primarily to cater big families and diverse roads of Pakistan”

Honda is expecting increase in sales after the introduction of low cost SUVs.

NATO have not alternate route and it is their need, … 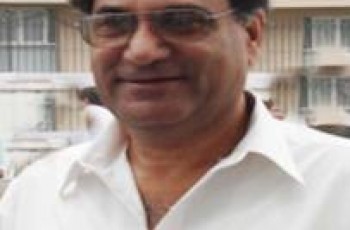