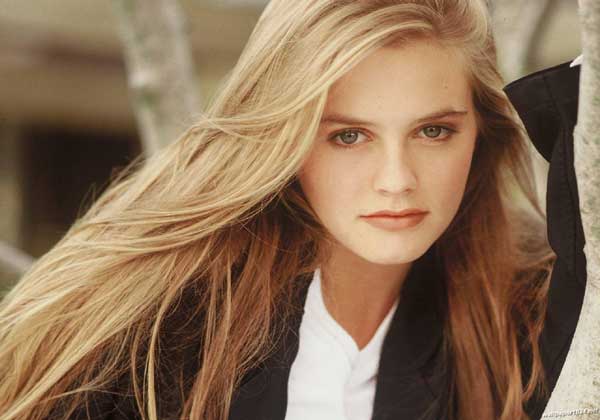 Famous Hollywood actress and author Alicia Silverstone was astonished when one of her fans from Pakistan sent her a photo of her printed on products which read ‘Afshan Brown Mehndi’. As she is from United States of America (USA) she didn’t knew what mehndi is so she asked her fans about the language and her fans translated it for her.

[junkie-alert style=”green”] Many Pakistani fans told Alicia Silverstone that Mehndi is used for decorating and making colourful designs or hands and feet of women especially during festivals and wedding ceremony. [/junkie-alert]

Another fan commented that don’t worry we also used the pictures of Kate Winslet and Leonardo de Caprio in 90’s when they were famous.

Mehndi though originated from India it became famous through Muslims, even today Muslims from Middle East, Pakistan, India, Bangladesh and Afghanistan use Mehndi on Eid and weddings. It is also widely used by Hindus on weddings and other occasions.

Karachi: President Mamnoon Hussain’s two sons have put up a … 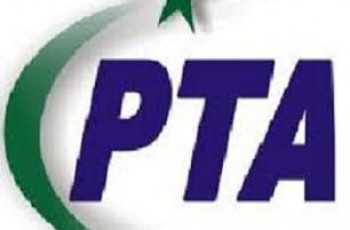 Islamabad: The PPP government is all set to appoint one …