Lahore: The official spokesman of Hizb ut Tahrir in Pakistan Naveed Butt has been abducted here today just before the Jummah Prayers by some unidentified men in front of his children outside his residence at Mobeen Street, private TV channel reported.

According to the media reports, the spokesman of banned political party was kidnapped by few unknown men suited in white Kurta Shalwar shortly before the Jummah prayers.

Hizb ut Tahrir Media office updated a message on a social networking website regarding the abduction of party’s spokesman stating, “Naveed Butt has been abducted by thugs sent by the Coward Kiyani just before Jummah in front of his children of Tender Age.”

The activists of the political party across the country have reacted calmly calling upon the sincere Muslims in the media, lawyers and human rights organizations that they should raise their voice against this injustice so that they would have this in their support on the Day of Judgement.

It is worth mentioning here that Hizb categorically rejects the use of weapons to bring back Khilafah (Caliphate) and believes in the political struggle to expose the insincere leadership yet facing abductions and harassment since many years. But they still continue to carry Dawah without any fear. 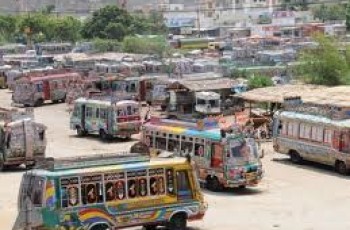 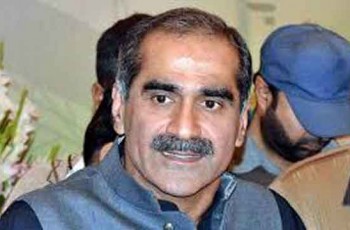 ISLAMABAD: The Federal Minister for Railway Khawaja Saad Rafique has …