London: Hundred of activists of Hizb ut Tahrir staged a protest outside the Churchill Hyatt Regency Hotel, Pakistan’s Criminal Prime Minister Residence during his trip to Britain, heavily accounting him after the abduction of Naveed Butt, party’s spokesman in Pakistan.

According to the details, the protest was organized at short notice by HuT in Britain to demand the release of their members held up in Pakistani jails and to call for an end to alliance in the so-called war on terror.

The party members claimed that Naveed Butt was being abducted for his intelligent and firm political argument against the policies of Civil and Military leadership. The demonstrators demanded an immediate release of Naveed Butt who is a Masters Degree holder in Engineering.

The gathering closed with a prayer asking Allah Almighty to help the Muslims across the world with His Victory, the removal of these puppet regimes and the establishment of the righteous Khilafat. 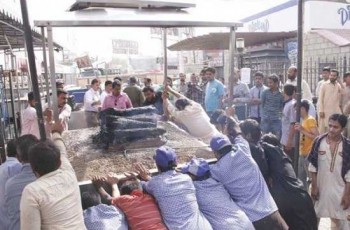 The LG minister, Sharjeel Memon, walked unexpectedly on the Thursday … 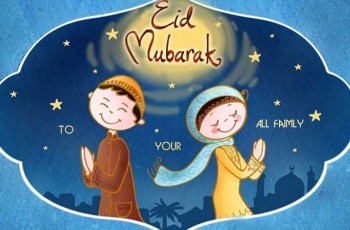 Few years ago there was a trend of sending and …