According to the sources this organization is working against the country interest and constantly working to bring a revolt in the country. An army officer Brigadier Ali Khan is also detained because of having secret relations with this organization. 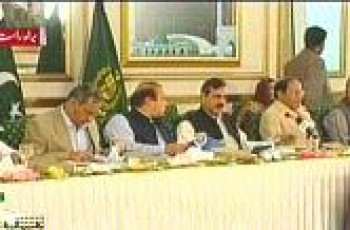 I don’t know what will be the result of All … 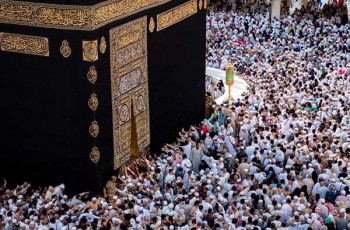 Each year thousands of people from Pakistan perform Hajj pilgrimage …