There are 180 currencies in the world which are recognized by the United Nations (UN) from which some are cheap while others are expensive. But do you know which is the most expensive currency in the world?

From the past several years Kuwaiti Dinar successfully kept its position as the strongest and most valued currency in the world. Check this list of top 10 currencies in the world:

Kuwait introduced its dinar in 1960 which started circulation in 1961 replacing the old Gulf rupee. Thanks to the huge oil reserves of the country the Dinar have become the highest value currency in the world.

The second position in the list of most expensive currency is also occupied by an oil rich Arab country, Bahrain. Just like Kuwait it also replaced its currency from Gulf rupee to Bahraini Dinar in 1965 and then pegged it with IMF’s special drawing rights.

Another Arab country Oman with huge oil reserves and diversified economy has the third most valued currency in the world. Oman started circulation of Omani Rial in 1973 and pegged it with US dollars.

The Hashemite Kingdom of Jordan introduced its Dinar in 1950 replacing Palestinian Pound. Later it was pegged with IMF’s special drawing rights (SDR). It is also used by Palestinians in West Bank which is occupied by Israel.

The British Pound or Pound Sterling is one of the oldest, most popular and widest used currencies in the world. At the peak of British colonialism the currency was used in all British colonies such as in Africa, Middle East and Asia. Today its national circulation is limited to UK & Northern Ireland.

The Gibraltar Pound is used in British overseas territory of Gibraltar (Mount of Tariq or in Arabic ‘Jabal Tariq’). It was introduced in 1927 and despite being a currency of a small territory it entered the list of highest valued currencies in the world.

Cayman Islands is another autonomous British overseas territory where dollar was introduced in 1972 and was pegged with US dollar.

European Union introduced its currency Euro in 1999 after which members of EU adopted the new currency making it one of the most circulated currency among countries.

The Swiss Franc (CHF) is the official currency of Switzerland and Liechtenstein, it is an old currency which dates back to 1798.

In terms of value the US dollars comes at the 10th position, the usage of Dollar dates back to 1792 when the United States Congress choose dollar as the country’s standard unit of money.

Though in value it comes at the 10th position but in reality it is most powerful & strongest currency because all other currencies derive their value from dollar. It is the most traded currency, largest reserve currency and considered most powerful due to the economic and military might of United States of America (USA). 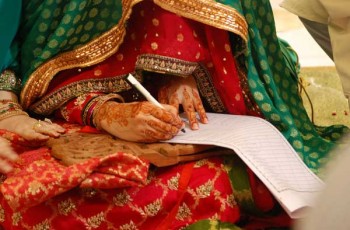 In Pakistan many families force their daughters into marriage without … 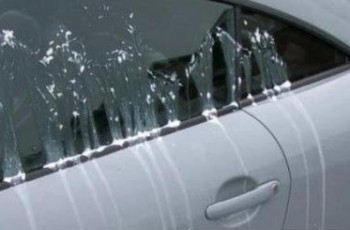 The Criminals have unearthed a new and unique way of …