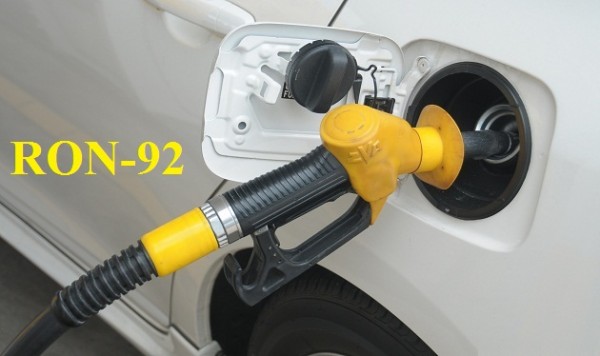 Oil Marketing Companies (OMCs) will be importing higher quality petrol RON-92 from 1st November as per Government instructions. Currently Pakistan State Oil (PSO) & other international corporations were importing low grade RON-87 petrol, which is only used in countries like Somalia.

While all other countries are using better quality RON-92 or higher, even developing countries like Thailand and Philippines had switched to higher quality petrol.

The quality of Petrol is based on higher concentration of Octane, which is called Research Octane Number (RON). So higher RON number means better quality, more efficiency, better performance of engine and lower emissions.

What is happening in Pakistan?

Currently Pakistan imports 70% of refined motor gasoline, the rest is produced locally. And only one of the six refineries produces high quality RON-92, and the rest produce low quality RON-87.

This Ron-92 fuel will have a higher price than RON-87, it is estimated that there will be a difference of 2.75 Rupees per liter.

Read: In 2013 Government decided to use Euro II Petrol

CEO of Oil Companies Advisory Council (OCAC) M. Ilyas Fazil had said that local refineries will be given time to gradually shift to producing higher quality RON-92. But imports, which constitute major part of consumption, will be of RON-92 from November. 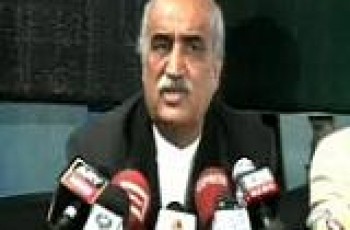 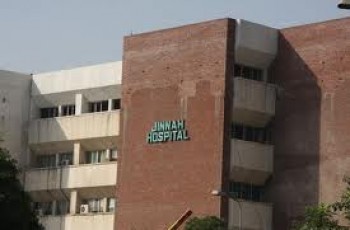