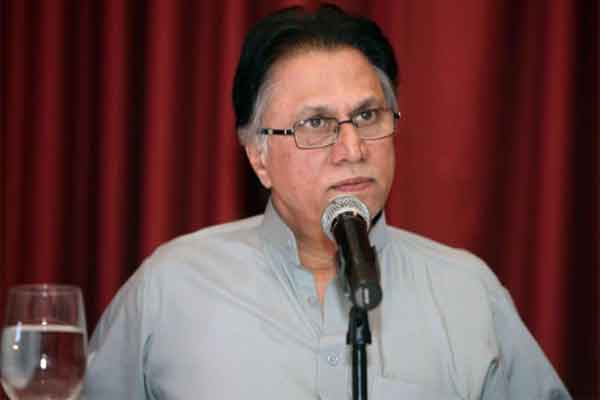 Karachi: The most confused man in Pakistan today expressed discourteous remarks about poet of the East Allama Iqbal in Express new show ‘Frontline with Kamran Shahid’. Defence analyst Zaid Hamid and some ignorant man Ali Chishti was also present on the show.

Hassan Nisar regarded Allama Iqbal as a mediocre poet and that the poets of Chinese and Japanese civilization were well ahead of Allama Iqbal. He tried to say that Pakistanis have over rated ‘thinker of Pakistan’ and poets like him came and gone in the history.

Countering Nisar, Zaid Hamid started his typical, emotional, without of evidences sort of speech who said that the history has never born poet like Allama Iqbal and that he was the most moderate role model for Muslims.

Here is clip from this program: 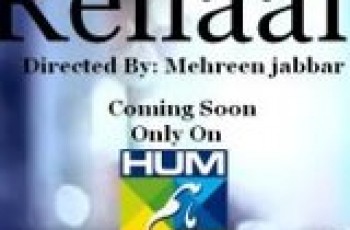 A new drama serial Rehaai will telecast on Hum TV … 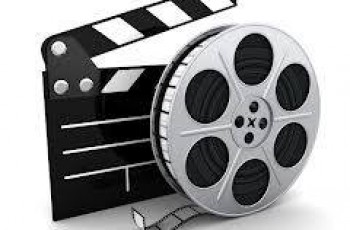