Two richest & well know group of Pakistan now going to launch TV channels. Both Groups may launch their channels within weeks. According to resources both group will start Urdu news channels. This might be because of wide news channels viewership.

We unable to get name of both channels till now but hope we will find out these names as soon as possible & tell to our valued fans. While Shahid Masood also join Hashoo group channel as director & he may also run program from there.  Join our facebook page to get next update of these channels.

What is Hashoo Group?

Several companies in different sectors are owned by Hashoo group. Hashoo group is working on hotels, travels, IT, minerals, Oil, real estate & mineral sector.  The company due to which Hashoo group is famous is pearl continental hotel. Hashoo group which also called hashwani group is also running Hashoo foundation which is welfare foundation.  Saddaruddin Hashwani is chairman of this group who is an Ismaili Nizari Muslim.

Some Information about MCB Group

Mathira Mohammed, the scandal queen has clarified her statements regarding … 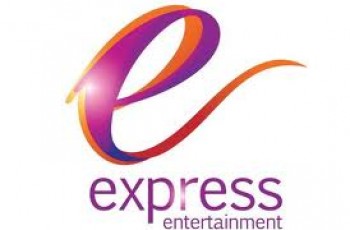 Aslam bhai And Company drama will be on air from …