One of the biggest sportswear manufacturers in the world, Adidas, has signed Haniya Minhas, a young tennis player from Pakistan, as its brand ambassador. The 12-year-old is Pakistan’s youngest and nation’s first teen athlete to accomplish this historic feat.

Only a few Pakistani athletes, including Haniya, represent Adidas as brand ambassadors.

Hasan Ali, a member of Pakistan’s national cricket team, had previously signed a shoe deal with the multinational corporation. Azhar Ali and Wahab Riaz were also rumoured to have been chosen by Adidas to represent the company’s brand in Pakistan, but there were no confirmed reports regarding the two cricketers.

Haniya will represent Adidas as a brand ambassador, according to a tweet from Abdul Razak Dawood, a former advisor to the Pakistani prime minister on business and investment.

Haniya, who was born in Karachi, recently won several championships at the Little Mo Internationals in New York, which helped her gain fame. Haniya won the singles, doubles, and mixed-doubles titles, giving her a total of three victories in the competition.

Then, she made history by becoming the first celebrity from Pakistan to take home a bronze medal at the Orange Bowl Tennis Championships. 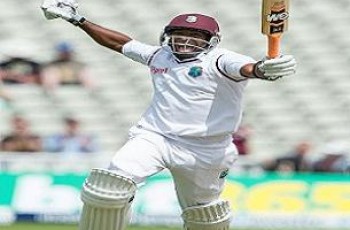 Karachi: Another world record adds to the list of world … 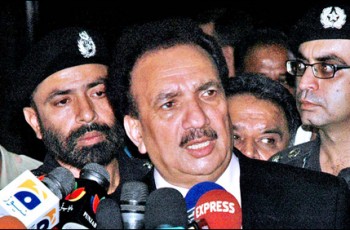