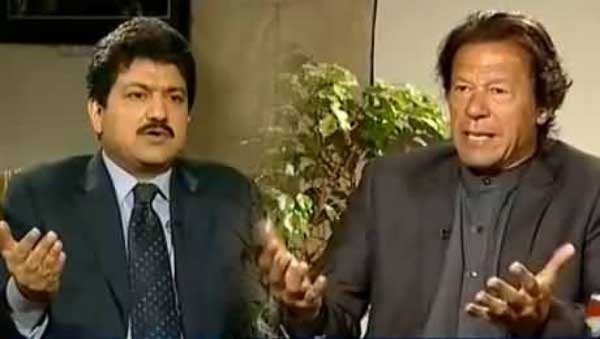 Imran Khan is also facing a disqualification case in the Supreme Court which can be a turning point in Pakistani politics if the court decides to disqualify him in the same way as Prime Minister Nawaz Shairf was disqualified.

Hamid Mir said that Imran Khan failed to submit documents in the court after repeated orders. Later when documents were submitted questions were raised by the bench including the Chief Justice.

Hamid Mir said that if the documents regarding Bani Gala & Niazi Services Limited are not accepted that there is high chance that he might be disqualified creating a vacuum in the political sphere.

Youth want a future full of peace in Pakistan & … 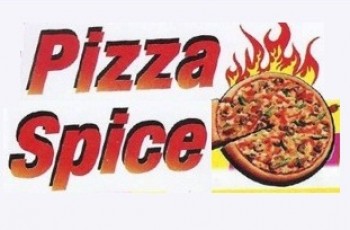 Pizza is one of those dishes which is liked by …