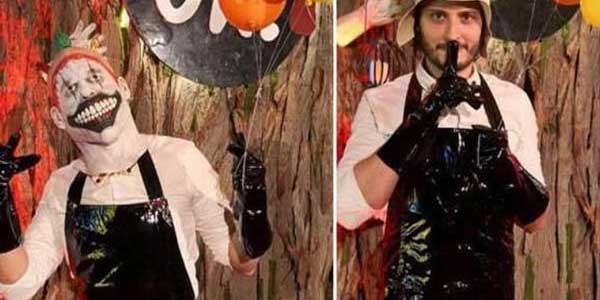 Halloween is a celebration that is observed every year in western world. This year Halloween has been celebrated in Pakistan specially by celebrities and superstars of Showbiz Industry.

Famous actors and actresses celebrated this event and dressed differently. A Halloween party was also arranged and it was attended by famous stars of media industry. 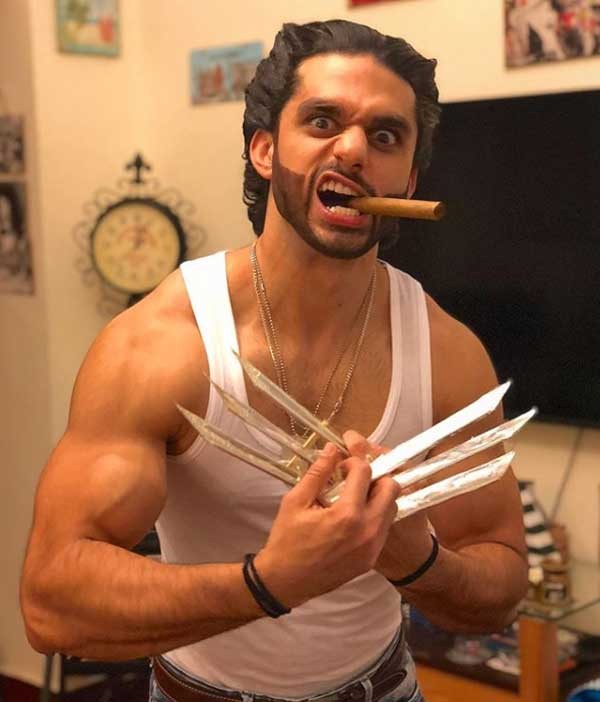 Halloween is a part of western culture, Pakistanis are also adopting it and making it a part of their culture. In past few years, some other events have also been a part of Pakistani culture such as: Diwali, Holi, Christmas and Easter. 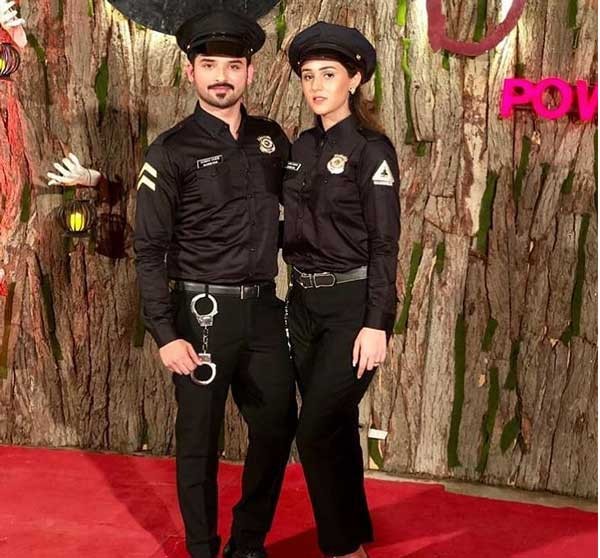 This year, an event of Halloween was hosted by Komal Rizvi’s brother Hassan Rizvi. All the celebrities were invited in the event an deach one of them dressed a much scary as they could. 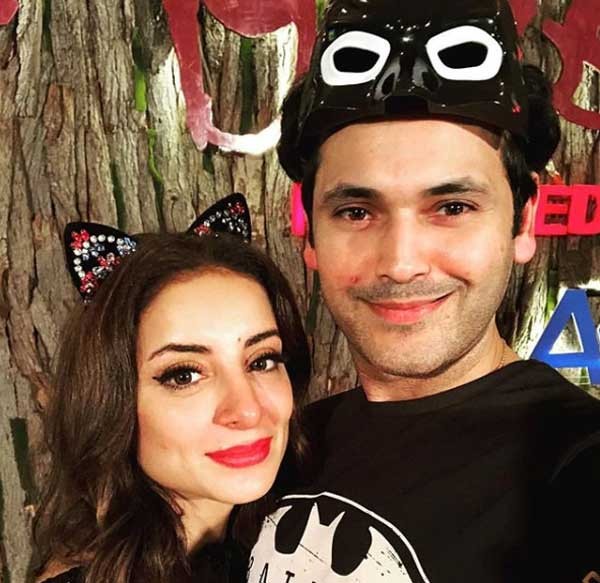 Each celebrity dressed different from the other and tried to e scary as much as they could. They dressed by using costumes such as: Doll, Cleopatra, Ghost, Joker, Cops, Devil, Wolverine, Batman and many other characters. The celebrities were dressed so accurate that they couldn’t be recognized that who they are.

People on social media are criticizing these celebrities because they are making these western and other societies culture as a part of Pakistani culture.

Karachi being the city of lights is now moving towards …

Hanging culprits is a great decision on sialkot issue. Personally …