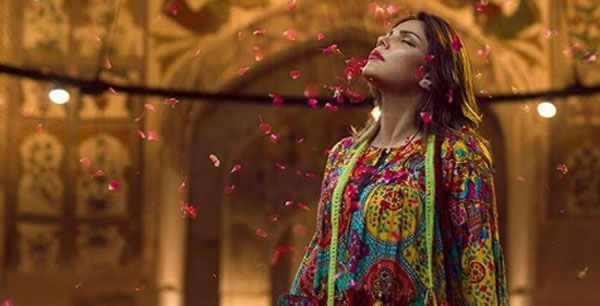 Hadiqa Kiani is among Pakistan’s most popular singers and songwriters who gave many hit songs to the entertainment industry of Pakistan. This is a biography about her professional success and personal life with details about husband and son.

She is among those Pakistani singers who are renowned worldwide and performed in dozens of countries in all parts of the world.

Hadiqa Kiani was born in Rawalpindi on August 11, 1970 in a family where poetry and music was not a taboo topic. She is one of the three siblings where the other two are her sister Sasha and brother Irfan. Currently her age is 49 years old. 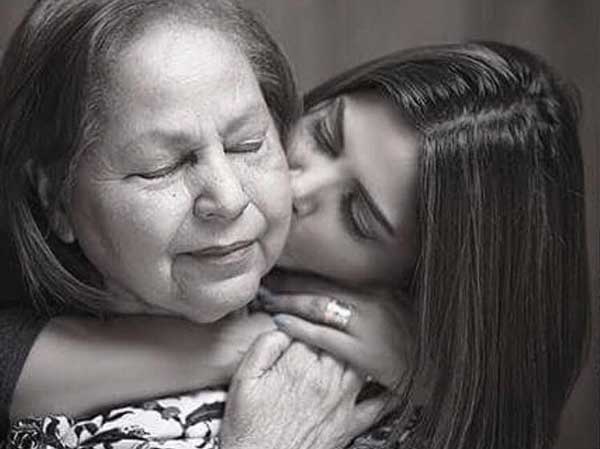 By profession her mother Khawar Kiani was a principal of government school but by passion she was a poet. It was she who saw the ability of Hadiqa and enlisted her to prestigious Pakistan National Council of the Arts.

Her first music and singing teacher was Madam Nargis Naheed and soon she started to reflect her abilities as a young kid. Later her family shifted to Lahore where she started taking lesson from Ustad Faiz Ahmed Khan and Wajid Ali Nashad. 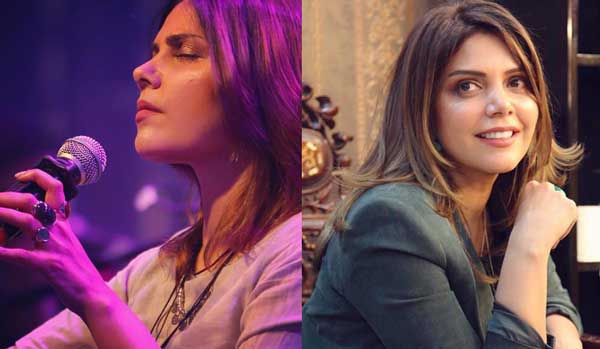 As a young school kid she performed in international children festivals in Turkey, Jordan, Bulgaria, and Greece. Her first appearance to media channel was also as a kid when she participated in PTV’s children’s program “Rang Barangi Dunya”.

Her first major exposure to media was as a host for children’s music program called ‘Angan Angan Taray’. She also appeared as a VJ for music charts program called Video Junction which was aired on NTM.

In early 90’s she also started singing as a playback singer for Pakistani movies such as Sargam (featuring Zeba Bakhtiar) which was one of the most popular movies of Pakistan. She also received Nigar Awards for Best Female Playback Singer. 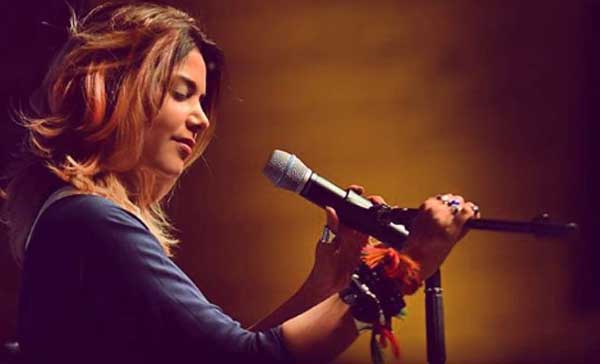 The first music album by Hadiqa Kiani ‘Raaz’ was released in 1996, it received many positive reviews. She was the second Pakistani female singer who released her album, the only other female singer was Nazia Hassan.

Late she released many albums which also include English songs and albums making her the first mainstream artist from Pakistan to release an album completely in English. The list of her albums along with release date is as follows:

Her most popular song till today is ‘Boohey Barian’ from album Roshni. She also performed songs for drama serials including Zindagi Gulzar Hai and Udaari, both songs were an instant hit. She was also the playback singer for Shoaib Mansoor’s film Bol which became very popular.

During her career Hadiqa Kiani received numerous awards such as:

She got married with UK based Afghan businessman, Syed Fareed Sarwary but the marriage was unsuccessful and they got divorce in 2008. 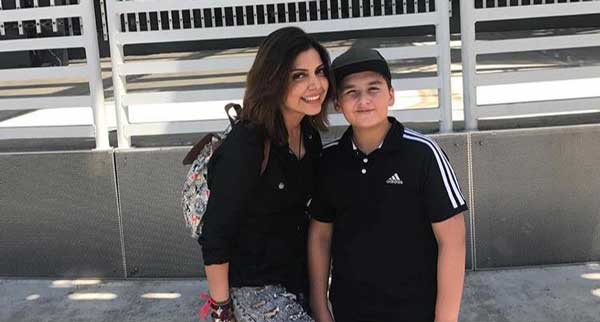 After 2005 earthquake she adopted a son from Edhi Foundation who is named Naad-E-Ali.

She is also known for her social work such as provide clothing, water, food and shelter to the  2010 floods victims. She also advocates the rights of women in Pakistan. 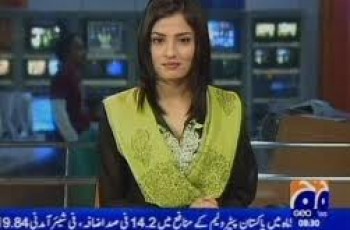 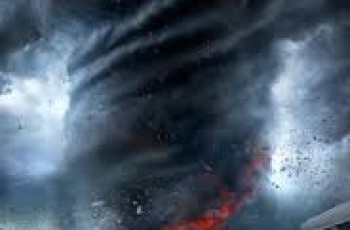 Into The Storm is a brand new Hollywood film releasing …