The upcoming Indian film Gunday is going to be released on 14th February in Pakistan. The Pakistani public is very much eager to see the film. Many are buying tickets in advance as another film Robocop is also going to be released on the very same day. It will be shown in famous cinemas like Nueplux, Atrium, Cinepax etc. the film before its release is considered to be a hit according to the team of the film.

Gunday is considered to be a hit by seeing the public response. The film consists of some super hit actors like Ranveer Singh, Priyanka Chopra, Irfan Khan and Arjun Kapoor. It was directed and produced by Ali Abbas Zafar and Aditya Chopra respectively.

However, as many people in Pakistan are eager to see the film many are also having a negative view on Indian films. The people who have negative feelings say that Indian films should not be released in this way. Before release it should be censored.

Update: Gunday is not releasing in Pakistan because of case in court
Gunday film released in Pakistan on 21st February. 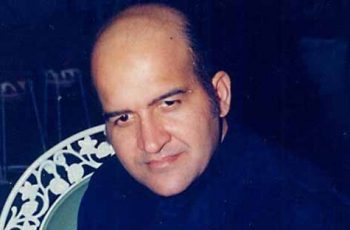 Mir Javed-ur-Rahman was the chairman and publisher of Jang Group, … 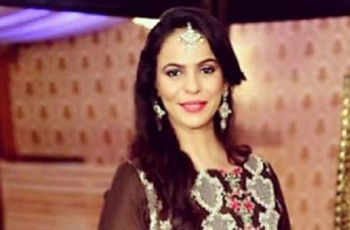 Zainab Qayyum is another Pakistani actress, model and host. She …