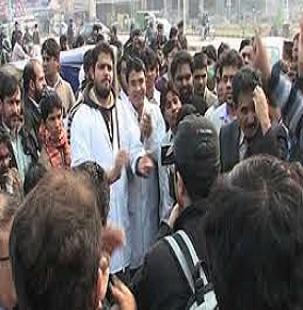 Gujranwala: MS Doctor Zafar Iqbal has told that the local young doctors who were on a long extensive strike have made their return to duty Tuesday morning, “now they are back to work,” he said.

He said that due to the continuation of services by young doctors, the Army doctors are not been called for their services today. 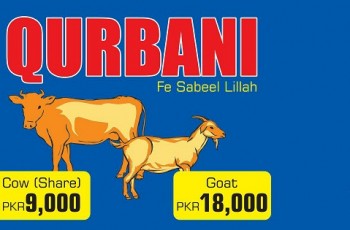 As the Occasion of Holy Eid ul Bakra moves closer … 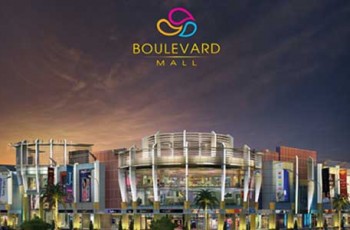 Boulevard Mall Hyderabad is one of most luxurious shopping mall …