Makhdoom Amin Fahim has said that that the government is exploring the feasibility of preferential trade agreements with different countries to enhance the exports of garments sector and other textile related products.

During the question hour in session of Senate, Minister for Commerce, said that exhibitions are being organized at the local and international levels to showcase Pakistani products.

He said a skill development plan has been worked out to cover up the gap of skilled manpower in the country.

Responding to a supplementary question, the Federal Minister said that efforts are underway to enhance the volume of trade with different countries including the neighbouring China.

He said China is a time-tested and all-weather friend of Pakistan and meetings at different levels are underway to augment the volume of trade with it. He said relations with India have improved and it has announced to support Pakistan’s bid to get increased access to the European Union markets.

The Senate resumed its session today at the Parliament House in Islamabad under the chairmanship of Deputy Chairman, Mir Jan Muhammad Jamali. 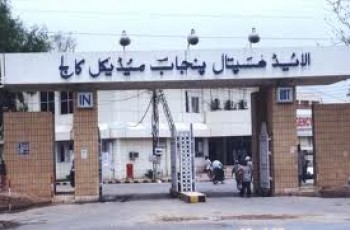 Faisalabad: Following the shortage of doctors in local hospitals, one … 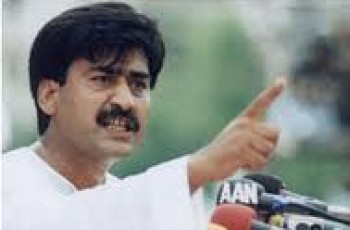 Karachi: The chief of MQM Haqiqi is expected to join …