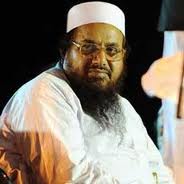 The Interior Ministry issued 31 banned organizations list on Eid. Government restricted these organizations to collect funds and Animals’ skins. Surprisingly, Jamaat Ud Dawa name is not in list. Although Lashkar-i-Taiba Name is in list, all know that Jamaat Ud Dawa is working separately.

On other hand some organizations which never call for funds on Eid, their names are also in list. Hizb ut Tahrir never collects funds or animals skin but there name is also in list. It’s looking that interior ministry shouldn’t know this or they anther blunder like past. 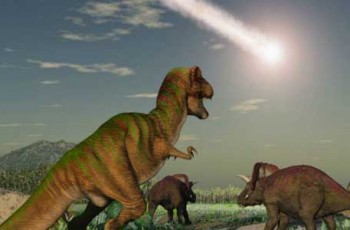 It has been 66 million years since Dinosaurs had vanished …

Peshawar: Blockage of food supply through Lowari tunnel may result …