Through the issuance of a Presidential Ordinance, the government is considering imposing withholding tax on cash withdrawals from banks and banking instruments as well as on banking transactions that do not involve cash.

It was revealed that although the Federal Board of Revenue (FBR) had proposed the plan as a significant revenue-generating step, Ishaq Dar, the finance minister, had not yet finalized or approved it.

They said, “If the suggestions are approved, they will be incorporated into the Presidential Ordinance that will be issued.

“Every banking company, non-banking financial institution, exchange company, or any authorized dealer of foreign exchange shall collect advance tax at the time of sale against cash of any instrument, including demand drafts, pay orders, call deposit receipts, special term deposits, special drawing rights, real-time clearing, or any other instrument of bearer nature, or on receipt of cash on cancellation of a contract,” according to the Income Tax Ordinance of 2001’s now-abolished section 231AA.

According to Section 236P of the 2001 Income Tax Ordinance. 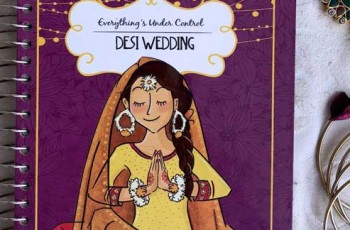 One of the most important events in the life of …