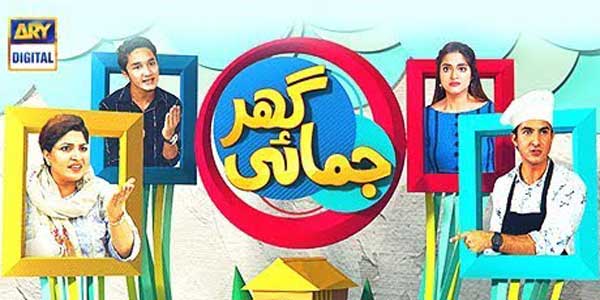 If you are annoyed by traditional dramas then Ghar Jamai is something which you will love. This new funny drama serial of ARY Digital with cast such as Shahroz Sabzwari and Shagufta Ejaz will make your Saturday great.

The story of the drama is based on the love story of Iqtidar (Shahroz) and Wardah (Namrah). To get married Iqtidar accepts the condition imposed by mother of Wardah by becoming a ‘Ghar Jamai’.

Different episodes will revolve around how Akki tries his best to make her mother-in-law happy and to fit in the family.

The cast of the ‘Ghar Jamai’ includes many renowned faces such as:

This drama is directed by none other than Rana Rizwan which is known because of his famous Bulbulay, which is considered one of the most successful sitcoms in Pakistan. The drama serial is written by Khurram Abbas.

The time and day of weekend was decided to make it a sort of replacement of Bulbulay which was the longest running television series of Pakistan along with high TRP.

Check the hilarious and funny promo of Ghar Jamai:

Ghar Jamai will be aired on each Saturday at 7:30 PM with repeat telecast on the next day. All episodes will also be available online through the official YouTube channel of ARY Digital. Currently no OST was released for the drama serial.

You can also watch the episodes through smartphone app of ARY Digital which is available on Google Play Store for android users & on Apple App store for iPhone users. 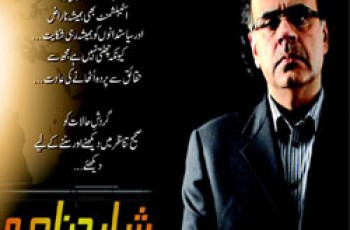 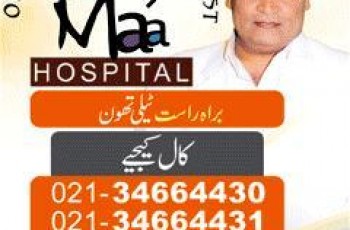 Renowned comedian king Omer Shraif is building a hospital in …