Frankfurt:  German district court orders to ban circumcision (Khatna) which is the Muslims religious compulsory tradition. The court has termed this process as the torturing thing for the baby which hurts the baby body very much.

The only Jewish hospital in Germany has apologized for doing the circumcision anymore till the courts don’t show flexibility on it. The Jews and Muslims communities are protesting on the court decision to ban circumcision.

The Hospital spokesperson Gerhad Nrlish has said that their hospital usually deal with 350 to 400 circumcision cases in which most of them are done because of the religious reason and few are done upon the doctor suggestion and consultation. 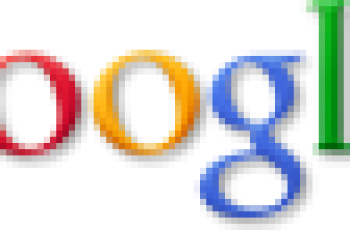 Facebook which was launched in 2004 has now a rival … 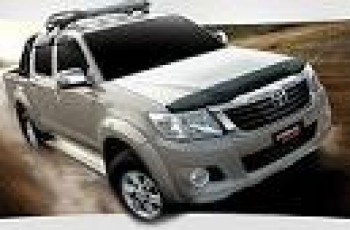 Toyota Vigo Champ which is on the bill boards and …