Karachi: Geo News senior anchorperson Hamid Mir injured in a targeted-shooting incident in Karachi at 5:30 pm today near the Natha Khan Bridge, Shara-e-Faisal on his way to his office from the airport. Unknown armed men on motorcycles opened fire at Hamid Mir’s vehicle as he hit by two bullets in abdomen and shoulder.

Geo TV anchor, Hamid Mir received gunshot injuries and was shifted to a private hospital in a state of unconsciousness for emergency treatment as hospital sources said that two bullets were recovered from the journalist’s body. Hamid Mir is now informed to have recovered consciousness and hospital supervision say his condition is out of danger.

Islamabad Bureau Chief, Rana Jawad said Mir told him after being attacked that the gunmen were following him and continued to fire at the car. In November 2012, Mir narrowly escaped a bid on his life when the bomb disposal squad rescued a bomb planted under his car in Islamabad. 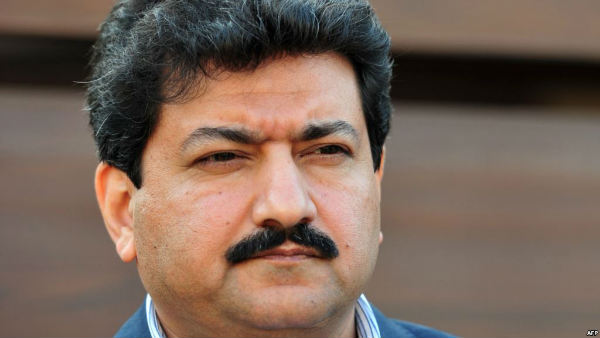 Pakistani journalist, Mir had previously told to his friends and colleagues that if he is attacked, Pakistan’s intelligence agency, the Inter-Services Intelligence (ISI), “and its chief Lt General Zaheerul Islam will be responsible”. His brother Amir Mir said the senior anchorperson had visited him and informed him of what he called a plan marked by Lt-Gen Islam to murder him.

Fahim Siddiqu, Geo correspondent reports that gunmen constant to fire on Hamid Mir’s car from the airport till Karsaz which is a distance of nearly 6 kilometers. It is pertinent to mention that[junkie-alert style=”white”]Hamid Mir has been receiving threats many times. [/junkie-alert] 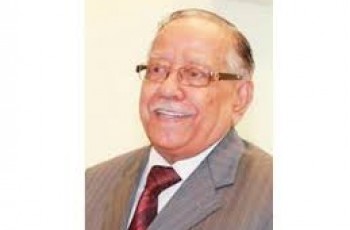 Dr S.M Rab was the senior most physicians to serve … 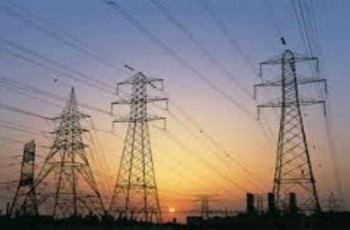