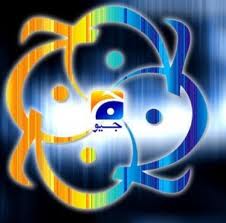 Karachi: Jang and Geo Group seem to get unstoppable as they decides to introduce yet another infotainment Television channel, adding the list of TV channels they own to a number of five TV channels.

However, the exact date of the launching of new channel is unconfirmed yet. But the sources say that the channel will be launched within two or three months.

The name of the channel is also unknown though it can be said that it will be relevant to the theme of channel and will resembles to the other names of Geo TV channels. 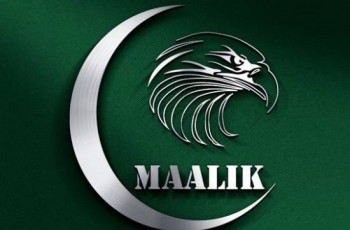 Pakistani political thriller film Maalik is all set to release … 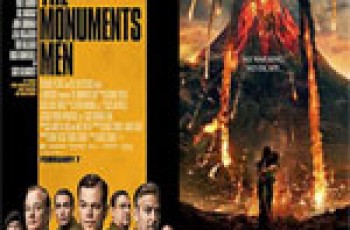 The two Hollywood films Pompeii which is a 3D movie …