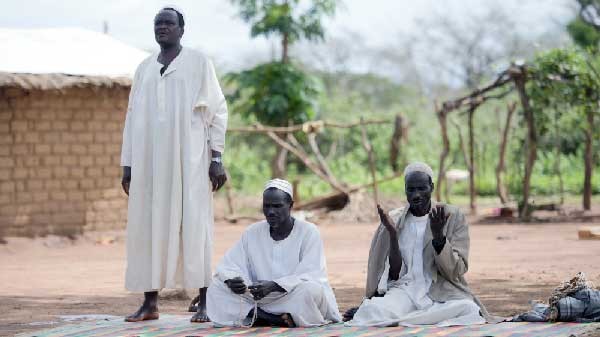 Central African Republic (CAR) is a land lock country in Africa which has a long history with Islam and muslims but after the political turmoil of 2012 muslims are facing ethnic cleansing and according to UN they are on the way of Genocide.

There were 436 mosques in the country and almost all were destroyed after clashes erupted between rebel groups. The group which removed the president consisted mainly of muslim rebels, as a reaction the members of deposed group started ethnic cleansing of muslims.

In the capital city of Bangui out of 140,000 muslims only 400 are remaining, most of the muslims have fled to neighbouring countries to save their lives while some are living in protected enclaves such as PK5 outside the capital.

This district of muslims is protected by muslim groups and UN forces while the Christian militia have surrounded the area restricting any movement of muslims or supply of goods. 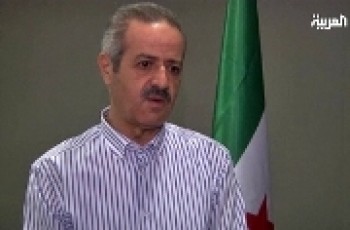 Ankara: General Muhammed Ahmed Faris, the first Syrian and the … 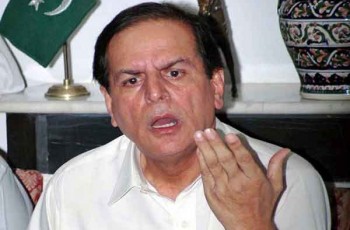 Mubashir Lucman in his talk show claimed that famous actress …