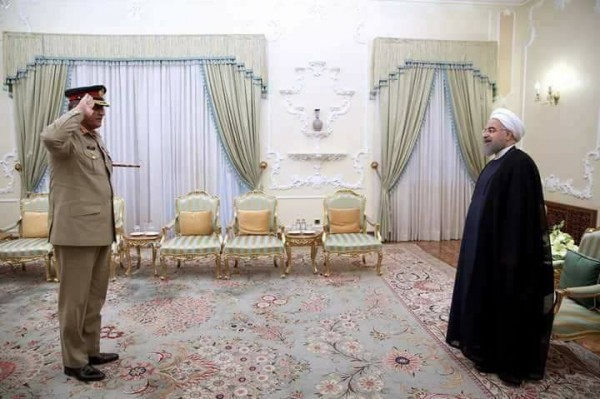 Social media users form Pakistan believe that the salute to a ruler from another country is a disrespect to the whole nation while many believe that it is how a civilian is welcomed by a General.

It is also expected that COAS will meet Iranian Supreme Leader Ayatollah Khamenei.

Prime Minister Syed Yousaf Raza Gilani has said that there …

BEIJING: Chinese Company Three Gorges has announced to invest in …