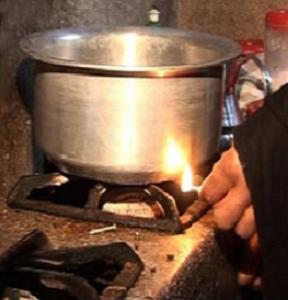 “I am not eating afternoon food these days though I am too hungry,” told somebody. I asked him why he did not eat when he felt hunger. The answer, he gave, should have shocked me but I was not surprised because the situation he was in, being faced by me as well. “When, in the afternoon, my mother lights the stove to cook food, there is no gas available,” said he. It is too sure that many people, today, are suffering from gas load shedding.

A few days ago, I learned that it is in the constitution of Pakistan if a province produces 70 to 75 per cent of natural gas, there can be no load shedding of electricity in the province. Also people of the province firstly exploit or benefit from the gas and then the gas will be delivered or distributed to other provinces. By the grace of Allah, Sindh produces approximately 72 per cent of natural gas but on the other hand, not only people suffer from load shedding of electricity but also gas load shedding, unfortunately.

It is a misfortune that previously the sitting government squeezed every drop of blood of already poor people. When the government did not find any other drop of blood, it has started gas load shedding and now people are compelled to remain hungry. They are being deprived of their basic needs even every morsel of their mouth is being snatched by the politicians. People, in every way, are greatly disturbed in every season. Electricity load shedding, gas load shedding, inflation, terrorism and other crises have broken the backs of the people and they are either committing suicides or immolating themselves.

There is totally anarchy here in the country. Various types of scandals are being disclosed and the politics of allegations or blaming one another is on its peak. Rhetorical speeches are being made publicly to be elected in the coming elections. In this regard, it is the duty of the people not to cast their votes to already elected politicians, who did nothing but rhetorical speeches. 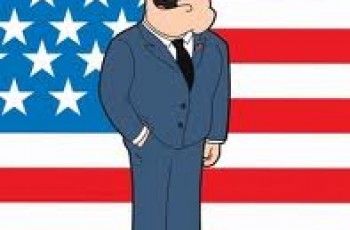 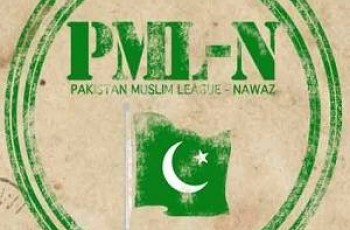 There was news that Pakistan Muslim League – Nawaz (PML-N) …