Karachi: Following the death of the most eminent comedian and the super star of Pakistani cinema ‘Lehri’, the doors for outstanding comedy in Lollywood have also been sealed. The famous Pakistani film actor died at the age of 83 after prolonged illness  and the funeral prayer of the deceased would be offered at Bait-ul-Mukarram masjid located in Gulshan-e-Iqbal after the Asr obligatory prayers.

According to the family sources, the burial of the deceased would be held between the Asr and Maghrib prayers and he will be buried at Yaseenabad graveyard.

The close relatives, friends and colleagues have started to arrive at the residence to mourn the death of the beloved actor, Lehri’s son in law informed our correspondent.

It is to mention here that great film actor Safirullah Lehri worked in more than 225 films and made a unique place in Lollywood industry through sheer hardwork of about 30 years. 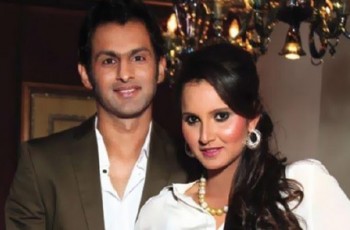 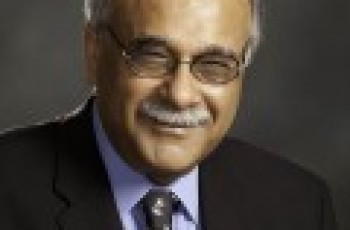 Najam Sethi is one of the most popular personalities of …