In a restaurant of Nigeria human meat was being presented for customers. The meat was used to prepare various delicious dishes which the customers also enjoyed to eat. After a police raid on the restaurant 11 men was arrested with 2 human head packed in beautiful papers. Human brain was also being served in the restaurant, said police officials.

Nigeria is a country located in West of African continent. The dishes that were made of human meat were presented in a wonderful way with a delicious taste due to which we never recognized that such thing can also happen, said some of the customers. 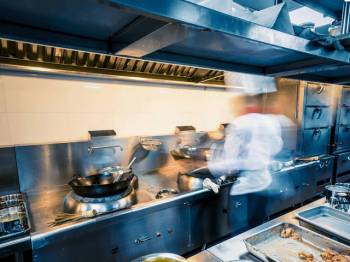 [junkie-alert style=”white”] From restaurant many guns, bullets, uncountable mobile phone and two human heads were found, police officials. Customers has also said due the delicious taste that restaurant cooks were putting in the meal it made them come to restaurant again and again[/junkie-alert]

Local people of the area said that such things only happen due carelessness of law enforcement agencies and the government. Poverty and greed of money makes people do such horrible deeds, locals added. 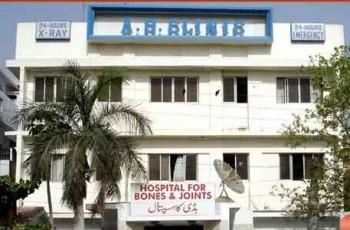 AO clinic provides their services in bones and joint injury … 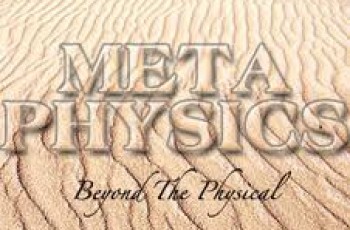