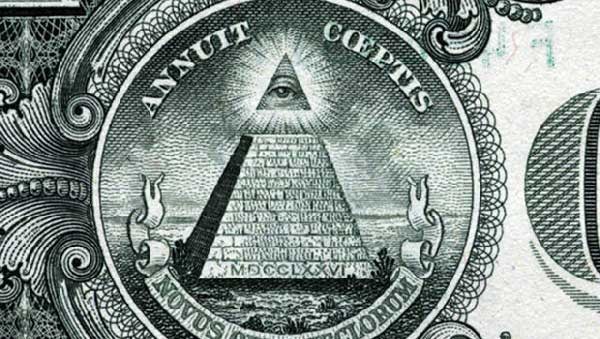 Let. General Shahid Aziz in his book and TV interview revealed that as a major he was sent to USA twice for trainings and on both occasions he was asked to switch his loyalty for USA. On his second visit he was asked to meet a senior freemason leader.

He said that I was offered family vacations in Peru where they said we will arrange your meeting with a senior leader from freemason. They said that meet the senior leader and then decide whether you want to join the group for bring peace in the world.

He then questioned that I was honest & brave enough to reject their offers but what about others?

Supreme Court of Pakistan has adjourned the hearing of NICL …

Washington:  The DeWeaponization campaign led by the Sindh government with …