Picture of the Pakistani film actor, producer and director Ajab Gul wearing dresses worn by Tablighi people has captivated much of the attention on the social website, while he was on Sehroza Jamaat visit in Peshawar. He has lately announced of leaving the film industry, sources have learnt.

Ajab Gul is Pakistani Pashto actor who has covered journey from being an actor to a director and then a producer. Fareb and Girift are among some of the known drama serials he has acted in. He stepped into direction world in year 2001, by producing his first ever directorial debut, “Khoye Ho Tum Kahan”.

Good cinematography and supporting sound track earned success and fame to the movie. His movie was however criticized to carry much of the Indian movies characteristics.

Gul then produced movie, “Kyun Tumse Itna Pyar Hai”. The movie received positive feedback but could not touch the height of success enjoyed by KHTK.

From years 1992 to 2008, Gul had acted in several of the dramas, including Chattan, Charsa Kar Ke Bharay, Chaskedar, Sabar Sha Zargiya, Yaar Baash, Dunya Mey Sta Sanama, Sharabi and I love you.

This year in very first week of January, news items appeared about come back of the actor after a decade on the television screen with role in the PTV drama serial “Dil He Tu Ha”’. The drama began its transmissions, 6 months later. Gul had started off his career in the media field through his first ever PTV drama serial “Mausam” in 1984. 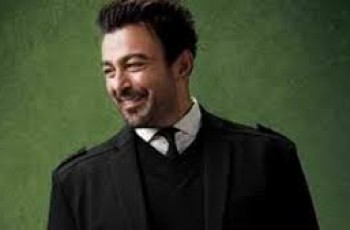 Shaan Shahid is a well known Pakistani film actor who … 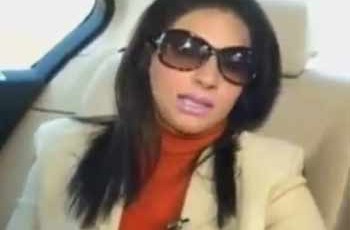