Lakson Group and Air Arabia Group of the United Arab Emirates jointly own and operate Fly Jinnah, a new airline based in Pakistan. On November 1st 2022, Fly Jinnah will begin domestic flight operations.

Fly Jinnah, a recently established airline in Pakistan, plans to begin operating flights between all of the major cities in the nation on November 1st, 2022 with a fleet of three Airbus A320 aircraft.

The airline has also begun accepting reservations for the aforementioned locations on its official website. https://www.flyjinnah.com/

According to estimates, Fly Jinnah has the most affordable tickets among its rivals, with a Karachi-Islamabad ticket costing roughly Rs.14,000, which is Rs.5,000 less than other domestic airlines.

Along with purchasing tickets online, customers can reserve their preferred seats, desired meals, and baggage allowance. 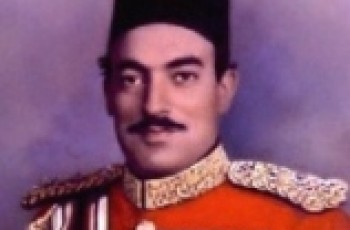 Bahawalpur: The local government has announced a local holiday on … 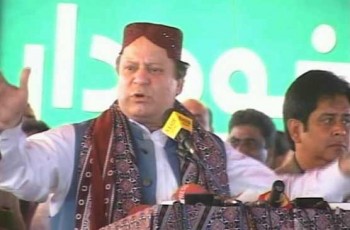