The 63rd Pakistan flower show started at the Beach Park in Sea view DHA this Thursday, attracting visitors in large numbers. The flower show was organized by the Horticulture Society of Pakistan in collaboration with DHA and Cantonment Board Clifton. Featuring a large variety of colorful and sweet smelling seasonal flowers, the show proved to be a hit amongst the locals especially women and children.

The moods of the visitors were lifted and their tensions eased in the unique atmosphere created by the beautiful flowers and the naval band playing in the background. Several notable personalities attended the event including the administrator of DHA, Brigadier Mohammad Abdullah and president of HSP Garden society, Lt.General (Retd) Jahanzeb Arbab.

The chief guest was 5 core Lt. General Sajjad Ghani who gave a speech, highlighting the role of flowers as reflections of the beauty of nature.Awards were presented to the winners of the show according to the different categories, with Zamzama Park, CBC Hilal Park, and Rahat Park winning in the large, medium and small park categories respectively. 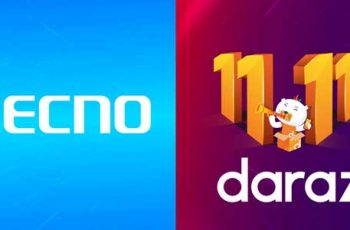 TECNO has collaborated with Daraz for their second edition of … 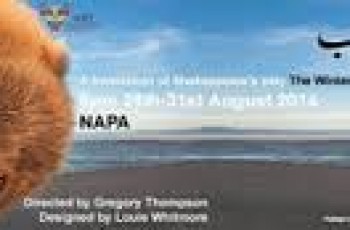 Karachi: William Shakespeare is a name that is known and …