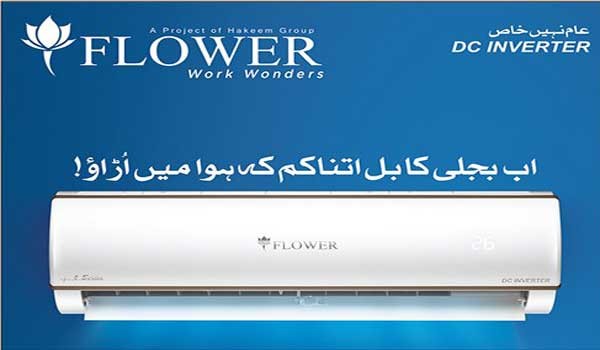 Flower DC Inverter will save your costs by its higher energy efficient ration (EER) which is 3.5, which means that it will cool down your house with lower energy consumption.  Other DC inverters which are currently being sold on average have an EER of 2.5, those with higher EER are expensive.

Flower Pvt Ltd is part of Hakeem Group which is operating in Pakistan from previous 40 years and is known for its efficiency, lasting performance & expertise. 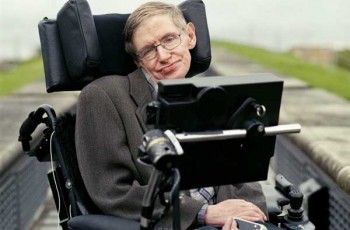 Many people think that physical disability will restrict their life … 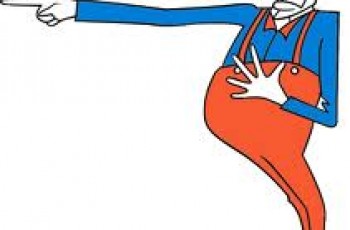 Jafar Hasan is our new team member and from now …