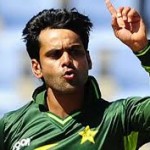 A disappointed Mohammad Hafeez expressed his resentment at a press conference for being sent back home after suffering an ankle injury. He stated that he would have recovered from the injury within a week, but the team management seemed it fit for him to not participate in the World Cup tournament. He also added that it was the management’s decision and it was in the team’s best interest. Hafeez wanted to be a part of the cricket squad for the Cricket World Cup and was disappointed after this incident.

Hafeez suffered from an ankle injury during the second one day international against New Zealand in Napier last week and was advised to rest for three weeks to recover from the injury. The team management took similar decisions in the case of paceman Umar Gul and Junaid Khan, who were also withdrawn from the team for injuries.

Spinner Saeed Ajmal was also banned from participating in the tournament, after his bowling action was deemed illegal in the last September. He was although cleared recently after retesting, but the team suffered a loss nevertheless due to his absence. 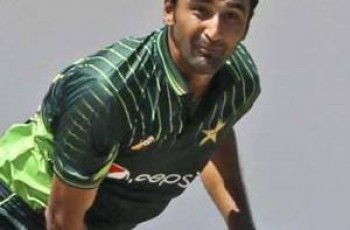 Emerging Pakistani off-spinner Bilal Asif has been reported for doubt … 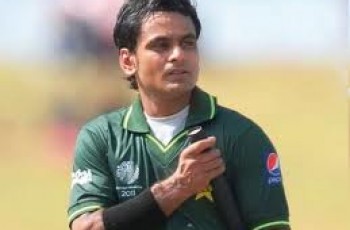