Karachi: A staff member of United Nations has been injured when few unidentified armed men sprayed bullets on his car at Sohrab Goth on Tuesday, hospital sources informed.

According to the details, Dr. Faustin who lives in Pakistan on a United Nations mission sustained serious injuries while his car was attacked by some armed men in the unlawful area of the city.

He has been shifted to a nearby hospital for medical treatment where his condition is stated to be normal by the doctors. However, he needs further treatment in order to restore to good health. Police have started investigation in this regard on the orders of senior police officials. 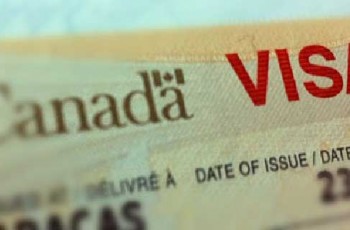 Now Pakistani students and businessman will get their Canadian Visa … 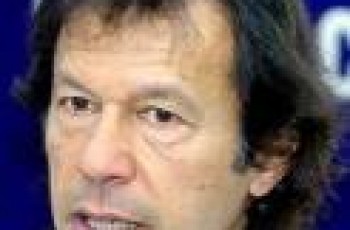 Imran khan says that if Drone attacks will not stop, …